The CBSE 10th results have been published on the official websites of the Board at cbseresults.nic.in. Students can also check their CBSE class 10th results at CBSE.nic.in and results.gov.in. After-result updates such as availability of mark sheets and certificates will be sent to students through DigiLocker. Once the mark sheets and pass certificates are sent by CBSE, DigiLocker will confide students of it.

Other than the official websites, the official UMANG websites also provide access to the CBSE class 10th results. The results can also be checked through IVRS and SMS.

The examinations of class 10th were slated to be held in February and March. It was postponed due to the COVID-19 pandemic midway. Later on, it was decided by the Board to cancel the pending exams. The students are assessed on the basis of a new evaluation scheme.

CBSE BOARD: A NEW “DIGILOCKER” APP DEVISED TO RELEASE RESULTS

The CBSE Exam Controller Sanyam Bhardwaj claimed in June that, the average of the marks obtained in the best three performing subjects will be awarded in the subjects whose examinations have not been conducted. This will be done for the students who have appeared in the examinations in more than three subjects.

Whereas, the average of the marks obtained in the best two performing subjects will be awarded in the subjects whose examinations have not been conducted, for the students who have appeared in the exams in three subjects only.

The assessment will be based on practical work and class projects for the students who have appeared for only one or two exams. Students who are from Delhi mainly, have an option of appearing for written exams at a later date.

Also Read: CBSE TOPPER: “BOARD SHOULD NOT GIVE FULL MARKS IN ENGLISH” 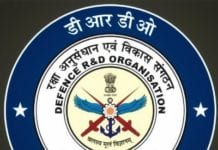 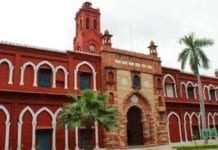 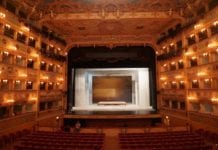 DELHI NCR WILL HAVE A NEW ART AND CULTURE CENTER SOON