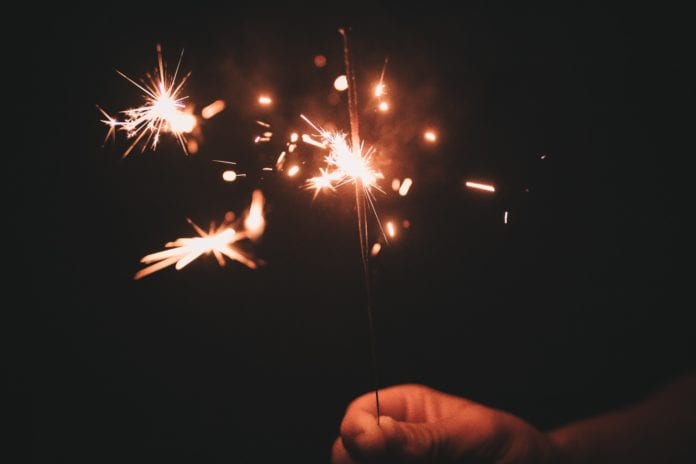 On Thursday, the AAP government in Delhi decided to ban firecrackers in Delhi and ramp up the medical infrastructure in hospitals. The chief minister, after the review meeting with the chief secretary, DMs, and health department officials, said that COVID-19 cases have increased in Delhi due to the ongoing festival season and pollution.

In the past few days, a spike has been recorded in the number of COVID-19 cases with the number of daily infections crossing the 6,000-mark for the second consecutive day on Wednesday.

In a tweet, Kejriwal said that he has reviewed the corona situation in Delhi and preparedness with the chief secretary, DMs, and the health officials. Two things have been decided, first, to ban firecrackers in Delhi and second, to ramp up the medical infrastructure, ICU beds, and oxygen in Delhi government hospitals.

Arvind Kejriwal had earlier appealed to the Delhiites to not burn firecrackers in Delhi in this festive season. Due to festivals and stubble burning in neighboring states,
air pollution has been on the rise in Delhi. It said that the condition of COVID-19 patients can be further aggravated by air pollution.

Earlier today, the government of West Bengal has also banned the burning of firecrackers in the state on Diwali and Kali Puja. Sikkim, Rajasthan, and Odisha have been joined by Delhi and Bengal who have already banned firecrackers to combat rising coronavirus cases.

Today, the air pollution of Delhi has plummeted to severe levels and has suffered its most toxic day. With over 4,00,000 infections, coronavirus cases have also been raging in the capital. Doctors have been warning of a sharp increase in respiratory illnesses because of the toxic air that has heightened the alarm over the health hazard posed by the choking smog.