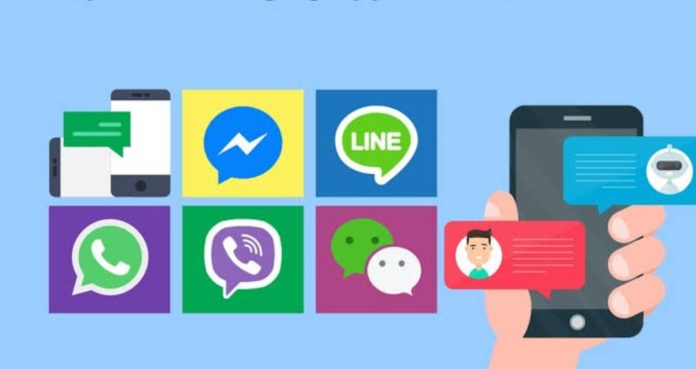 Here is the list of the 5 best messaging apps in India that are made in India. Messaging applications have become a necessity and have witnessed huge growth over the years. Thus, they have a huge role in making the people stay connected to their friends and family without any country barrier. But, a majority of these apps are not made in India. So, the government has recently announced their new mission named “Vocal for Local”. Thus, with such amazing and efficient messaging apps in India, users need not worry about other options.

What are the alternatives of WhatsApp?
Know why many people are looking for it:

WhatsApp has been the cult-favorite app of the majority of users worldwide. Also, Indian users have a soft spot for WhatsApp. But, a new announcement was made by WhatsApp stating the change in its data sharing policy with Facebook. Thus, this new policy has annoyed all WhatsApp users worldwide. This policy was launched on 8th February 2021 and has enabled the app to share data with its parent company Facebook. Hence, as a result of this outrageous policy, it faced criticism and anger from users. So, the majority of the users started seeing other messaging apps in India.

Also, many Chinese apps were banned from India in 2019. As per the government of India, it was prejudicial to the sovereignty and integrity of India. Hence, Indian users already have contentions regarding Chinese applications. Thus, Indian users now want to search for alternative apps made in India. One of the key demands of Indian customers is messaging apps made in India. This article covers the 5 best chatting apps in India that are safe as well as user-friendly.

Indian Messenger App is one of the messaging apps made in India which is a good alternative to WhatsApp and other chatting apps. Thus, developed by Loopytime private limited, it is one of the most popular chatting apps in India. Indian Messenger app has successfully done its marketing on the vocal for the local campaign and has over I crores users. 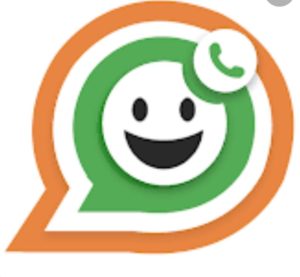 The amazing features of the Indian Messenger app include chatting, calling, chat requests, stories, text messages, and many more. Also, it has an interesting feature of global search that is similar to the search feature of Facebook and Instagram. Indian Messenger also competes with Twitter and Facebook over another interesting feature which allows its users to share a message with unlimited people. Hence, the app supports images, videos, stickers, voice notes, and various file formats for the best chat interaction. The app size is only 27 MB and is thus easy to install and takes less space on the user’s phone.

Created by Hike Private Limited, Hike Sticker chat is one of the best chatting apps in India released in 2012. It was once the 6th largest used app worldwide. Thus, the main feature apart from chatting that makes the app appealing is the sticky experience with lots of stickers and emoticons. Sticker chat provides users with a refreshing alternative to the multitude of messaging apps worldwide. Thus, in no time users find themselves hooked to stickers and wonder how they ever used text messages. 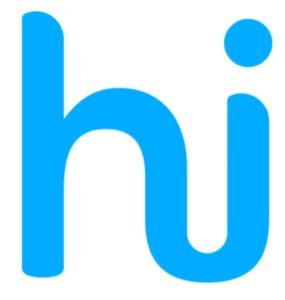 Also, Hike Sticker Chat cares a lot about its user’s safety and security as it is a major concern. Hence, it protects the messages and calls with a 2048 bit encryption key. Hike Sticker Chat also supports chatting in 40 various languages and has stickers available in those languages. Being a non-add-driven app, Hike doesn’t sell its data to third-party apps for revenue.

JioChat is another chatting app that has earned a huge audience in India. Thus, coming from a trusted Indian company, i.e. Reliance, users trust its security features. However, amidst the monopoly of WhatsApp and Facebook, JioChat has really outdone itself to have worth in the market. Hence, apart from chatting and video calls, one of the key features include peer-to-peer (P2P) money transfer. This feature allows the users to transfer money directly through chats securely.

Also, other special features of JioChat that make it in the list of the 7 best messaging apps in India are stories, channels, delay messages, and more. Through stories, users can see short videos from news, food, entertainment, and other sections. Via channels, users can follow popular brands, news companies, etc. Using delay messages, JioChat users can delay message deliveries by 3 hours. Also, JioChat can create groups with as many as 500 people. 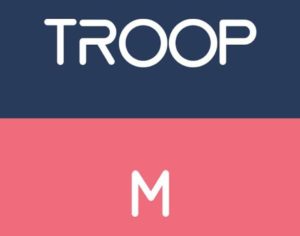 The features of this app include instant messenger, group callings, join now feature, voice and video calls, etc. Also, some of its special features include a dashboard, orange members, splashboard, flagging, data recording, and more. 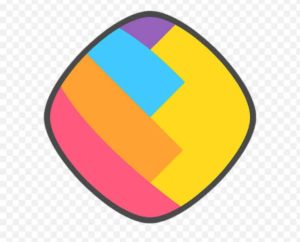 ShareChat is another of the most popular apps among Indian users. Thus, with over 160 million active users, it is available in 15 different languages. ShareChat facilities include private messaging, tagging, etc. The app has become one of the most popular apps because of its multimedia-rich interface and design. Being a Facebook-type messaging app, it allows users to share videos, posts, and audio.

The app has unique chatroom facilities that post content under the head – quotes, funny videos, entertainment, astrology, trending news, health tips, fashion, status and stories, TV gossip, etc. Also, the ratings of ShareChat on the Play Store as well as App Store are as high as 4.3.

Which are the safest messaging apps in India?

Safety is the primary concern of any user as information flows through chats and calls. Hence, here is the chatting app list that is secure and blindly trusted by users: