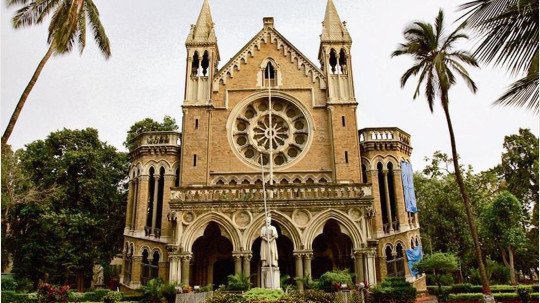 A special meeting chaired by the governor, also the chancellor, has been called by the senate members of the Mumbai University. This move has been initiated after expressing “loss of confidence” in the vice-chancellor. This happened after the varsity conferred the best employee award to an officer against whom financial mismanagement charges were leveled.

A letter was sent out to other members of MU’s various statutory bodies and to the governor and education minister. In the letter, it was also demanded by the senate members that the VC Suhas Pednekar ought to sit out the special meeting. The letter added that they had serious doubts about his morality adn integrity as he holds the highest administrative position in the university and holds a statutory responsibility of upholding the statutory provisions and impartial administration.

MU had conferred the deputy registrar Rajendra Ambawade with the best employee award. There was an inquiry conducted against him for depositing the varsity’s Rs 140 crore in Yes Bank five days before the financial institution collapsed.

Senate Members who were on the inquiry panel claimed that an interim report was submitted to the VC three months back, suggesting immediate measures along with that needed to be taken to bring certain “non-statutory” practices to halt.
They alleged that there was stoic silence, with no follow-up action.

IITS TO OVERVIEW THE UPDATED CBSE SYLLABUS FOR JEE(SUPERIOR)

The letter further added that the committee reserves its right to investigate into any financial transactions entered during the lockdown. Also that they reserve their right to lodge an FIR as they suspect wide conspiracy revolving around investments of liability funds of the university and exchange of perks in return.