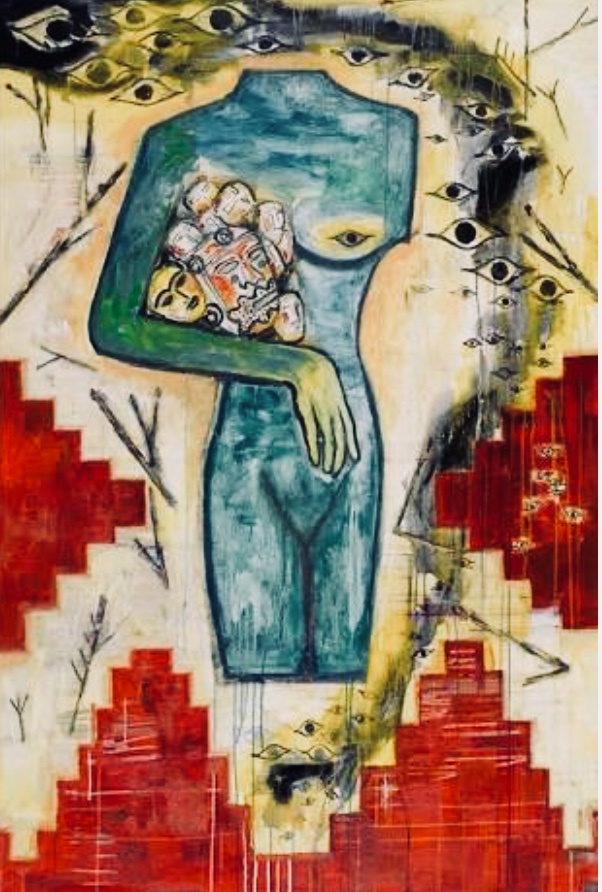 I am going to write about a topic which is scary? ‘yes!’ controversial? ‘yes!’

but is it close to my heart? yes! #FEMINISM.

well! Bey says it too.

My age, my sex and my measurements can easily put me into the categorisation of a feminist. Not that I am complaining about it.

The idea of  advocating#demanding parity in the social, economic and political strata, the idea of demanding equal pay and not been satisfied with 77% of what men earn for the same laborious output,the idea of demanding equal seats in the political bodies , the idea of equal participation in being a religious subscriber to porn sites, club -nights or even being an equal participant to buying condoms. Now all these ideas is what any true feminist is going to vouch for but why do I see women becoming ‘pseudo feminists’ per say ‘bad feminists’. This itself can be subjected to two categories.

A woman speaking loudly, a woman who puts her career before child- rearing or home -building can be in the eyes of certain misogynists to be not so much of a Considerate ,Virtuous woman. A good submissive inferior sex really stands in parlance with the patriarchal ideology of an ideal society.

But what really gets me the most is the minute difference between being a feminist and being a ‘pseudo feminist’.

‘Pseudo feminists’ are what most of this society with half the population as women is turning into. Why do we demand parity in places where we desire and demand privileges where we don’t really need them? Why do we equate ‘forced chivalry’ with ‘feminism’. With the world, ‘newer’ than the ‘new age’ where A- list stars are advocating the menstrual hygiene of a woman’s body; Why do us girls feel the need to latch onto a man when we feel like. There is a thin line difference between ‘need’ and ‘requirement’ and ofcourse! the, ‘desperate cry for help’.

Now with that being said I would shout out to all the guys to know that it is absolutely men’s responsibility to fight sexism too. There is no better feminist than a ‘Man-feminist’. We need to change the attitude that girls need to be demure and boys to be more assertive and negate the notion which criticizes a woman for speaking out and a man for shedding tears.

In the end just as it is much needed to continue to advocate for equality of sexes, we also need to remind women and men what feminism really entails, instead of simply boarding the wagon of the very ‘obvious’.