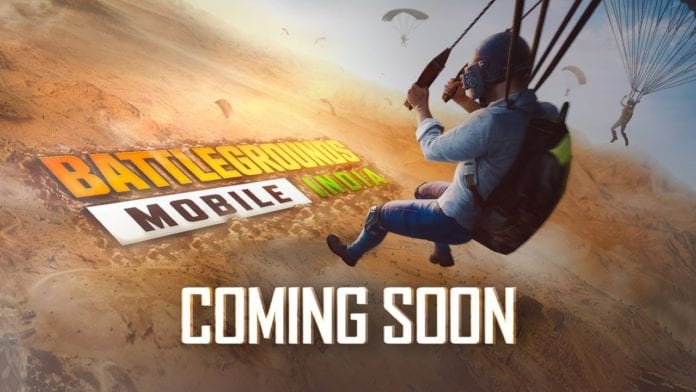 All Indians are waiting for Krafton’s Battleground Mobile India application with baiting eyes. Hence, the pre-registration of this much-awaited game is likely to begin from 18th May 2021. Battleground Mobile India is by and large a replacement of the most popular game PUBG mobile. However, this game along with other Chinese applications was banned in September 2020. Thus, everyone is looking for the replacement of their most popular game with gleaming eyes.

The company said, “Special rewards are available for those fans who pre-register the game.” Hence, these rewards are specifically made to be claimed by Indian players only. So, users are directed to click on the “Pre-register” button in the Play store. The rewards will automatically show up after the game launch. Also, the Battleground Mobile India app will be free to play like PUBG.

Krafton is trying its best to eliminate all the shortcomings that were witnessed in PUBG. Thus, it is also trying to address the issue of game addiction faced by the youth these days. Under 18 people will need to register for the game with their guardian’s phone numbers. Also, they will witness new restrictions like the maximum time limit of 3 hours daily. Complaints that teens spend lakhs on the in-app purchase of the game are now resolved. Thus, in-app purchases for under 18 people are limited to 7000 per day from now.

18+ REGISTRATION FOR COVID VACCINE STARTS TODAY | HOW TO REGISTER

The privacy issues which led to the ban of PUBG in India are also getting resolved. Hence, Battleground Mobile India App is dealing with all the issues to enhance the already popular game.