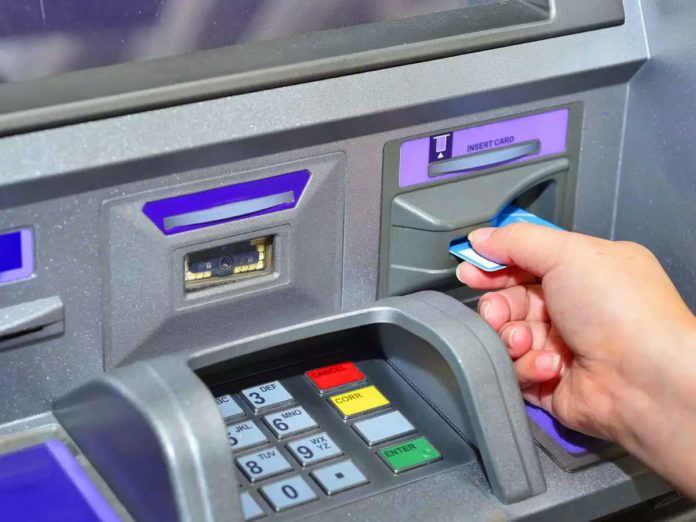 The Reserve Bank of India on Tuesday, August 10 decided to levy monetary taxes on Banks if ATMs run out of cash. Thus, this decision was taken by the apex bank in view of public benefit. So, starting from 1st October 2021, the banks will be responsible if their respective ATMs run out of cash. Also, penalties worth Rs. 10,000 per ATM will be charged.

RBI’s statement on this new rule for ATMs:

The Reserve Bank of India stated that a review was undertaken on the downtime of ATMs due to cash-outs. Thus, it was observed that ATM operations are affected by such cash-outs. Also, the non-availability of cash causes unnecessary inconvenience to consumers. So, the RBI wants to eliminate the problems of the public and provide them with some relief.

The RBI further stated, “It is decided that the banks/ White Label ATM Operators (WLAOs) should strengthen their system of monitoring the availability of cash in ATMs.” Hence, these banks should also ensure timely replenishments to avoid any cash-outs. Also, the RBI strictly mentioned that failing to comply with the norms will be viewed seriously.

What is the new Penalty Scheme?

The Reserve Bank of India launched the Scheme of Penalty for non-replenishment of ATMs in time. Thus, a penalty worth Rs. 10,000 will be charged if the cash-outs go beyond 10 hours per month. For the white label ATMs, the banks meeting the cash requirements will be responsible. But, the bank may recover the penalty from the White label ATM operator at its discretion.

The banks are also required to submit a system-generated statement on the downtimes of ATMs due to the non-replenishment of money. Thus, this statement has to be submitted to the Issue Department of RBI under whose jurisdiction these ATMs fall.