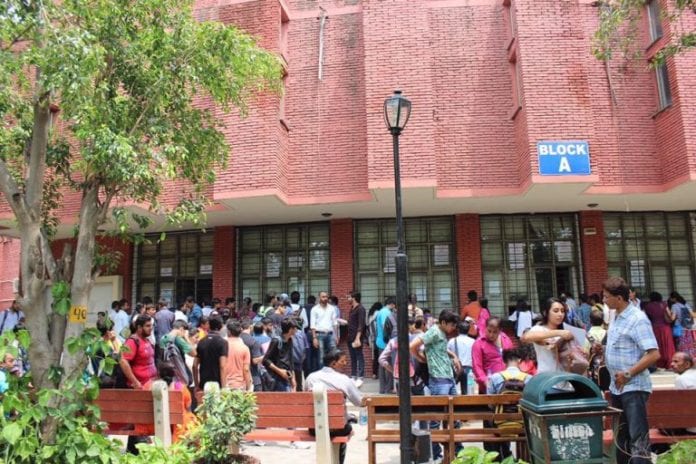 As prescribed earlier in a meeting by academic session will commence from September across the country, a delay of 2 months due to the lockdown. The colleges will remain closed till then but the attendance for all students will be marked 100 percent for this period.

The University Grants Commission (UGC) had constituted a special committee for how to begin a new session in universities. This seven-member committee headed by the UGC has submitted its report on exam-related issues and academic calendar.

In its report submitted to the UGC the committee said, “During the lockdown, the attendance of all the students was to be recorded.”

Meanwhile, the recommendation made by the committee can be approved by the UGC next week. The attendance of students is being recorded so that all the students can appear in the final examinations.

The committee said in its recommendations that “Viva be taken between May 16 and 30. Both internal assessment and Viva will be taken online.”