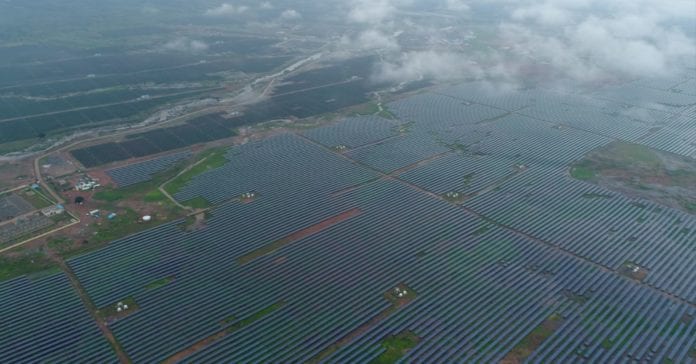 Modi said that solar energy will be a medium of energy requirement in the 21st century. This is because solar power is pure and secure. The country is now among the top 5 world producers of solar power. The most attractive global market for clean energy in now India.

There are three solar generating units in the Rewa Project. They are of 250 MW each and are located on a 500-hectare plot of land which is situated inside the Solar Park. The Solar Park is an area of 1500 hectares.

The Rewa Ultra Mega Solar Limited (RUMSL) has developed the Solar Park. The RUMSL is a joint venture of the Solar Energy Corporation of India (SECI), the Madhya Pradesh Urja Vikas Nigam Limited (MPUVN), and a Central Public Sector Undertaking.