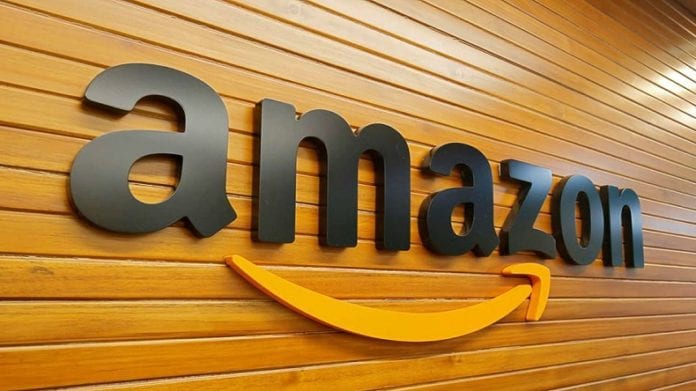 Amazon India has initiated a legal probe against some of its legal representatives. Amidst the reports stated that the probing for bribery-related charges’s taken into consideration. The investigation is against the legal representatives of Amazon India.
The allegations of improper action are taken seriously. And amidst that investigation’s done to take full appropriate actions against them. Amazon India, in a statement, has stated that it has a ” zero-tolerance policy for corruption”.

The US-based tech giant has stated the zero-tolerance policy. But, it’s done without denying or confirming the allegations. According to the reports, Amazon has started its probe against legal representatives. They’re alleged for bribing Indian government officials. And in this matter, the senior corporate counsel’s sent on leave.
The Amazon spokesperson said, that we have a zero-tolerance policy for corruption. We take allegations for which a probe’s launched. And then will take appropriate actions according to the situations. However, he clarified that We’re not commenting on specific allegations. And, we will not comment on the status of any investigation for the time being.

Meanwhile, the Confederation of all India Traders (CAIT) demanded that a CBI inquiry’s required. The CAIT stated that as it relates to the credibility of government and counters the vision of removing corruption. As among all the levels of government.

Thus, a CBI inquiry’s required in this matter as it’s a huge toll on the government’s credibility. The CAIT also demanded that the names of the employees involved in this matter be made public. They should also exemplary actions against them.

CAIT has sent a communication to the Commerce minister Piyush Goyal about the matter. And along with that, they’re moving to the US Securities. And Exchange Commission (SEC) Chairman Gary Gensler. According to the reports, their actions are taken to demand a “fair and Independent” probe in this matter.