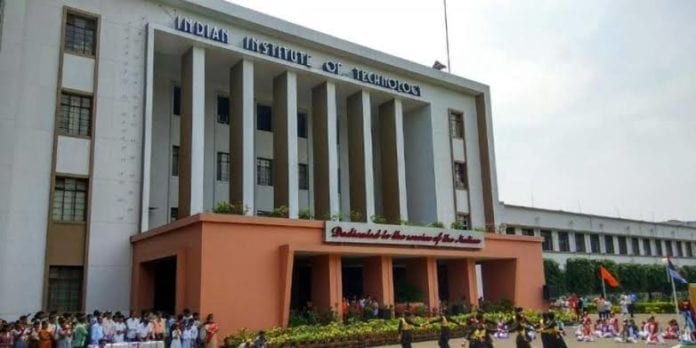 IIT Kharagpur ’s 53 alumni have signed a letter requesting Prime Minister Narendra Modi to stop the change of name of a new medical school. PM Modi is set to inaugurate that medical school on 23rd February.

As a part of the institute 66th convocation, Modi will inaugurate the new medical school of IIT Kharagpur. Along with it, he will also address the convocation ceremony.

Ajoy Roy, a former faculty member of IIT Kharagpur drafted the letter. He was also the head of the new medical school in 2007 when the idea was proposed and planned. Then-President APJ Abdul Kalam laid the foundation stone of the medical school.

The school was decided to be named after one of the institute’s founding fathers Dr. B C Roy and it will be dedicated to a faculty member called by the same name.

The letter says that a grant of Rs 250 crore was given by the Centre to Dr. B C Roy Institute of Medical Sciences and Research. They are demoralized to hear that the name has been changed to Dr. Syama Prasad Mookerjee Institute. The letter requested the authorities to restore the original name and the essence behind it.