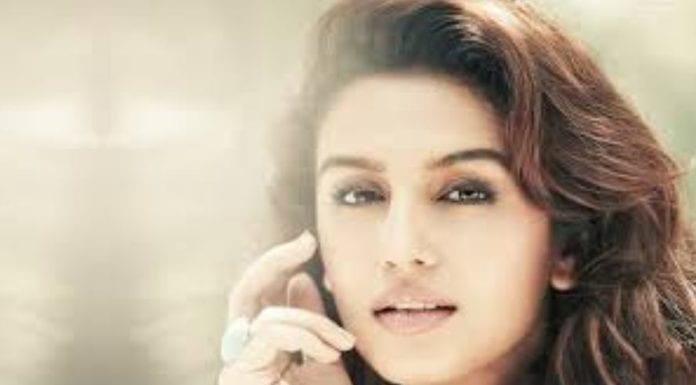 Delhi University is known as a dream University. It’s is one of the best universities in India in all aspects including education, fun, society, fest, alumni. Alumni always represent the University – They are the reflection of its past, representation of its present and a link to its future. Delhi University has some notable Alumni like King Khan, Amitabh Bachan and many more.

So here are some notable Alumni of Delhi University: 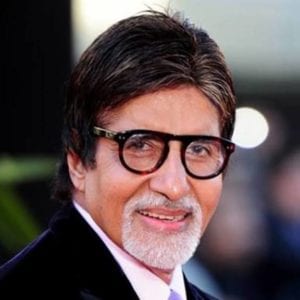 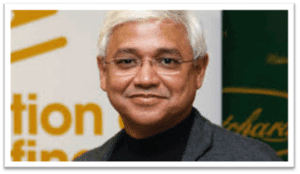 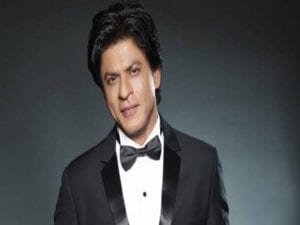 Shah Rukh Khan is a Bollywood actor, film producer and a television personality. He has earned 14 Filmfare awards. He is one of the successful bollywood actor and has bighest fan following. 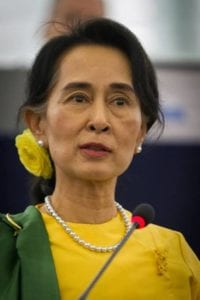 Aung San Suu Kyi is a chairperson of National Leauge of Democracy in Bumra and a Alumni Of Delhi University. In 1991 she has won nobel prize. She serves as a Ministry of Foreign Affair of Mayanmar, the Ministry of the President’s Office, the Ministry of Electric Power and Energy. 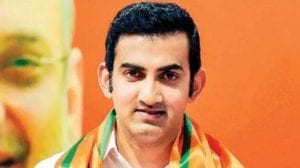 Gautam Gambhir is a cricketer, politician and currently one of the member of Lok sabha. He is awarded by Padma Shri. He is also a famous alumni. 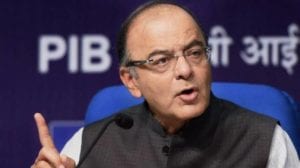 Arun Jaitley was a politician, a member of BJP. He serves as a Ministry of Finance and Corporate Affairs of the government of India. He was also a president of student union and a notable alumni of Delhi University. 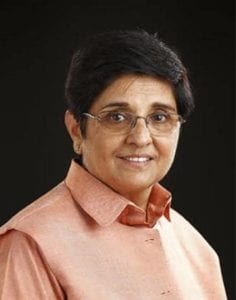 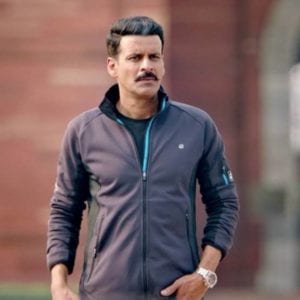 Manoj Bajpayee is an Indian film actor. He has worked in Hindi, Telugu and Tamil language Film. He is also awarded by Padma Shri award. He has done his graduation from Delhi University. 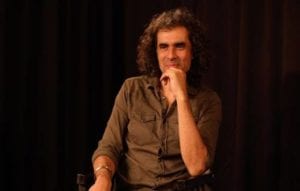 Imtiaz Ali is a writer, director and producer. He started his carrier by directing television shows and writing. He is a notable alumni. 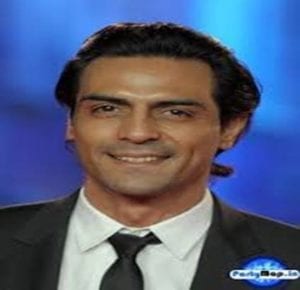 Arjun Rampal is an actor, producer, screenwriter, model, entrepreneur and television personality. He has received awards like National Film Award for best supporting actor and a Film Fare award. 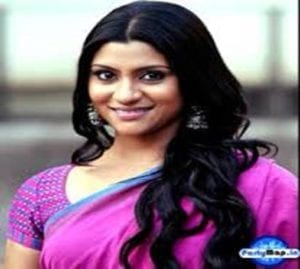 Konkona sensharma is an actor, writer and director. She starts her carrier as a child artist and gained attention with a film Mr And Mrs. Iyer. And received National Film Award for Best Actress. 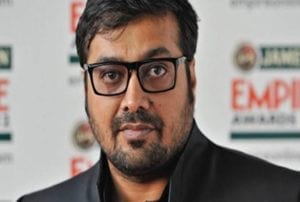 Anurag Kashyap is a director, writer, editor, producer, actor. He has achieved four Filmfare Awards and government of France awarded him the Ordre des Arts et des Lettres in 2013. He is also a notable. 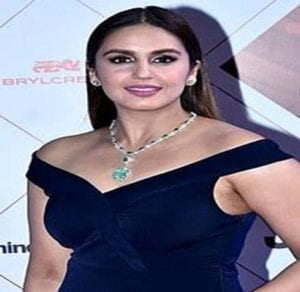 Huma Qureshi is an Indian film actress and model and a Alumni Of Delhi University. She has worked in various television advertisements. She also worked as a supporting role in Gang of Wasseypur. she earned a various nomination in her acting career. She is a notable alumni of Delhi University. 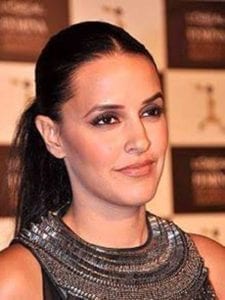 Neha Dhupia is an actress and worked in Hindi, Punjabi, Telugu and Malayalam films. She won Femina Miss India in 2002. Currently, she is a judge of a famous show Roadies on MTV. She has earned many awards including Screen Award for best-supporting actress and International Indian Film Academy Award for best-supporting actress. She is a notable alumni of Delhi University. 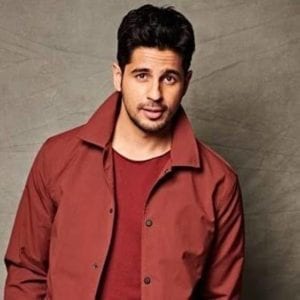 Sidharth Malhotra is an actor and a model. At the age of 18, he started his career as a model. He had received Filmfare Award for Best Male Debut nomination for his first film that is a student of the year. He is a notable alumni of Delhi University.

These alumni were the part of Delhi University and now they all are serving our nation in different fields. We all should know about our alumni and feel proud to be a part of such a great university.

Number Of Film Shoots In DU Doubles Because Of Easy Permission: Check 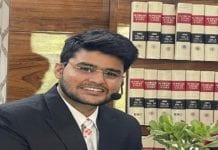 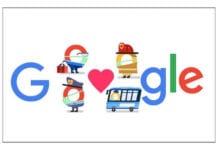 THANK YOU CORONAVIRUS HELPERS: A TRIBUTE FROM GOOGLE DOODLE