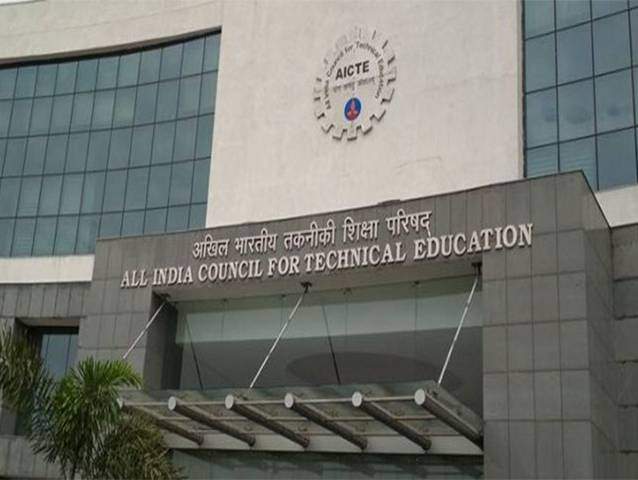 AICTE (The All India Council for Technical Education) has ratified a concession for the children of Kashmiri Migrants and Kashmiri Pandits who are non-migrants and dwell in the Kashmir Valley.

The pupils will now be able to enroll for higher education programs in educational institutions in the other parts of the nation. The notification regarding the same has been published on the official website of AICTE.

According to the notification, the Ministry of Education along with the Ministry of Home Affairs has agreed to authorize the concession to the children of Kashmiri migrants and non-migrant Kashmiri Pandit in the higher educational institutions from the 2020-21 academic year.

An official announcement regarding the provisions for the children of Kashmiri migrants and non-migrants living in the valley has been disclosed on the official website of AICTE.

The children applying for the bigger education courses also will get a 10 percent relief in the cutoff percent given the minimum eligibility statute.

DU OBE RESULTS CAN NOT BE DECLARED BEFORE 20th OCTOBER: DELHI UNIVERSITY

The AICTE has also permitted a rise in the intake of students up to five percent for the varied courses and reservations of at least one seat in the merit quota in the technical or professional establishments.

Also, it has eliminated the domicile requirements for the Kashmiri migrants only.  And has also enabled the children of non-migrants living in the valley under the same eligibility criteria. 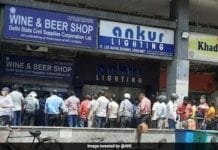 DELHI UNIVERSITY MAY BE CLOSED FOR 10 DAYS TO A WEEK