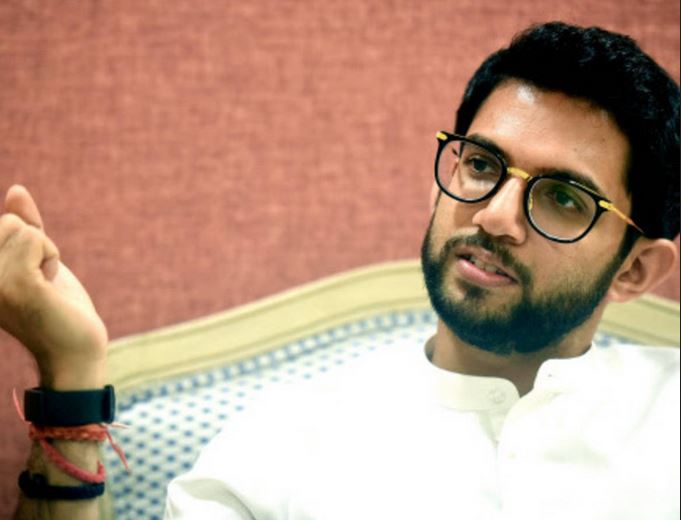 Aaditya Thackeray is a minister in the Maharashtra government. He has been talking quite vociferously about the UGC and the recommendations given by it to the Universities.

Aaditya Thackeray said that they had canceled exams when there were 600 COVID-19 cases in the country. Now, there are more than 8 lakh infected people in the country. In such a situation, how can a congregation of teachers, students, come together.

Aaditya Thackeray said that the stand taken by the Maharashtra government is justified because they are passing all the students based on their aggregate marks. The global standard of measuring academic excellence is not based on one single paper, but on the past performance of the child. That is what is being followed by the Maharashtra government.

He said that the students cannot be forced to come out of their homes and appear for exams.

Aaditya also agreed that the HRD Minister and the UGC probably have a different perspective on this situation. They will agree with his view when they see the correct picture of what is happening in the whole country.

Aaditya pointed out that those students will lose out on their admissions who are applying to foreign universities. This is because if exams are conducted, the Universities will not be able to release the results at the correct time. The fresh term of all the foreign Universities begins in September.

Just because of a political agenda, the Union government seems fine with putting more pressure on the medical facilities of our country by increasing the risk of exposure for the students.

Aaditya Thackeray also claimed that the Union government has to take a call that whether it wants to endanger the lives of students and all the teachers, parents, non-teaching staff, and others involved in the examination or pass the students without conducting examinations.

The government has repeatedly said that stay indoors, do not step outside of its not necessary, and on the other hand, they have sad that they are striving for academic excellence.