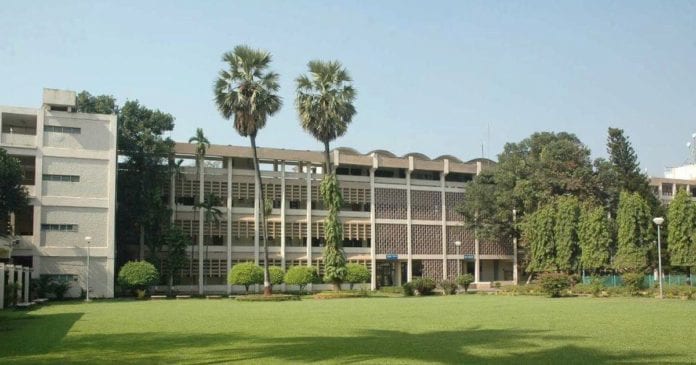 A survey of 192 students was conducted who graduated this year from the Indian Institute of Technology-Bombay (IIT-B) revealed that four out of five students who smoke tobacco and seven out of 10 students who drink alcohol picked up the habit in the first year of the institute.

The results of the IIT-B Senior Survey 2018, which were revealed on Friday night, aimed to get an insight on how students spent their stay at the campus, their study ethics and future plans.

“There can be various reasons for this move; some find it easier to try alcohol or smoking away from home, whereas others do it because they fall for peer pressure,” said a student of the institute, on the condition of anonymity.

The surprising part of the survey was that only 17.8% of students said that doing well in academics mattered to them, while 29.8% were happy with ‘decent’ marks. It was also revealed that 13.5% of the respondents said they visited a counsellor due to stress.

The study also looked at the origin of the students, with nearly 30% from Maharashtra followed by Andhra Pradesh, Rajasthan, Madhya Pradesh and Telangana.

Despite strict rules in place against malpractices in exams, 50% students admitted to having cheated, with many saying that some of the assignments and presentations were not their original creations.

While jobs in the US and Japan still attracted many students, a large chunk of respondents was also planning to study further. 42.2% of students plan to appear for GRE exam, whereas 55% students intended to give the Common Admissions Test (CAT) for MBA.

The survey stated that 68% of students were interested in core subjects at the time of admission but moved towards other fields by the time they graduated.

Furthermore, the survey said 55.2% of the students have entered either a technology-related job or sought admission to a university for higher studies. In the non-core fields, consulting and finance accounted for 12% and 11.5% respectively.

Like in every hostel, 47% respondents said they were unhappy with hostel conditions and 45.3% of students were also unhappy with the canteen food.