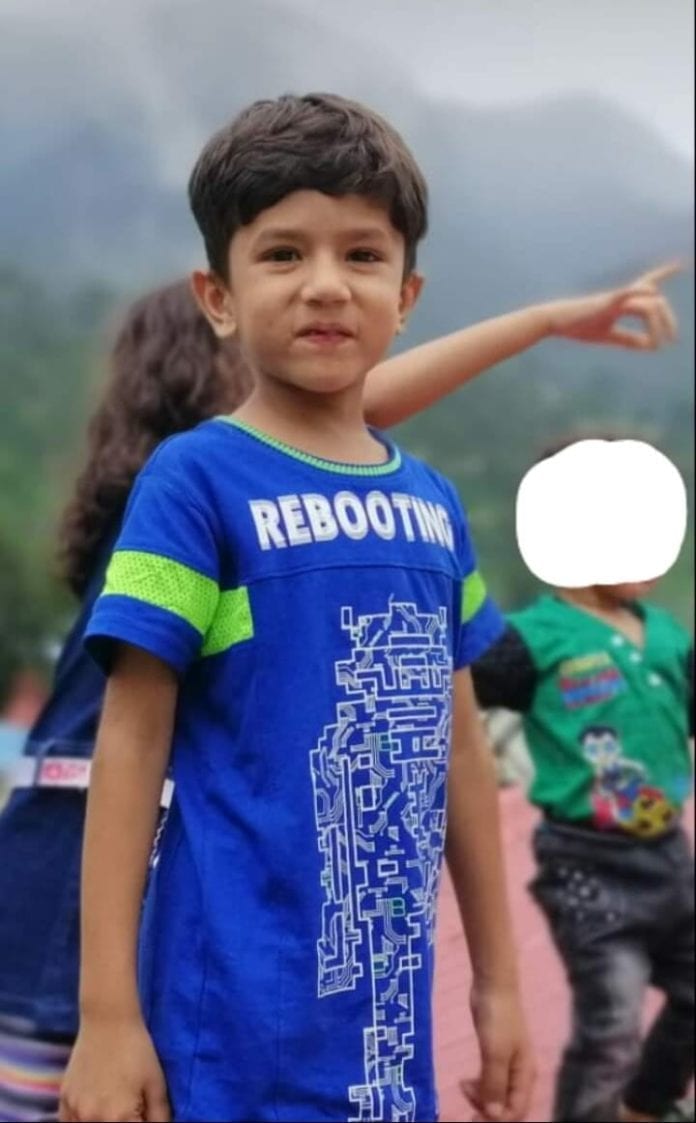 Within the Qutub Sher, a child was abducted from the Doli Khal locality. The police and the officers were shocked when 7-years-old Abdul Sami went missing on Thursday night. He left his home at 7:30 in the evening to cycle in the neighborhood. When a lot of time passed and he did not return, his family members started worrying. When they started the search for the missing child, they could only find the bicycle of the missing child.

During the search for the abducted child, the police became suspicious of the uncle of the child along with three other people. They took these people into custody and began asking them questions. Around 2:30 at night, the police found the body of Abdul Sami near Kishanpur Nala railway tracks. There was tape on the mouth of the child and he was killed by suffocation.

This child is said to be of Gayasuddin alias Bunty utensils businessman. The parents are in deep shock because of the incident and they refused to talk to any media. The uncle of the child along with Shaadan and Shehzaad, both involved in the murder, have been taken into custody.

His folks are trending #justiceforabdulsami on Twitter to ask for the hanging of the murderers.