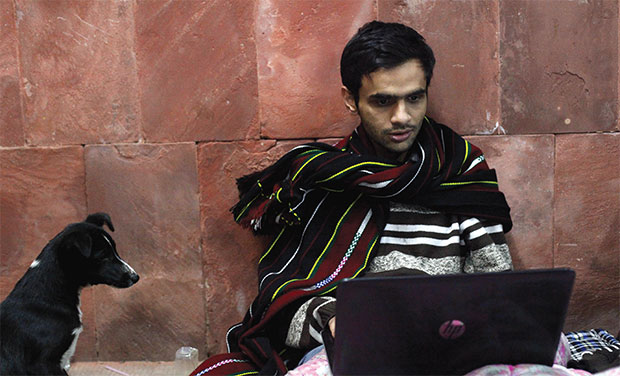 Umar Khalid is a student of JNU. He was charged with sedition for organizing an event to commemorate Afzal Guru’s death at JNU campus, against the conviction of Parliament attack, by the honorable Supreme court. Khalid got the audience, after Delhi Police filed a notice against him and others activists, for organizing the event and abolishing nation’s poise.