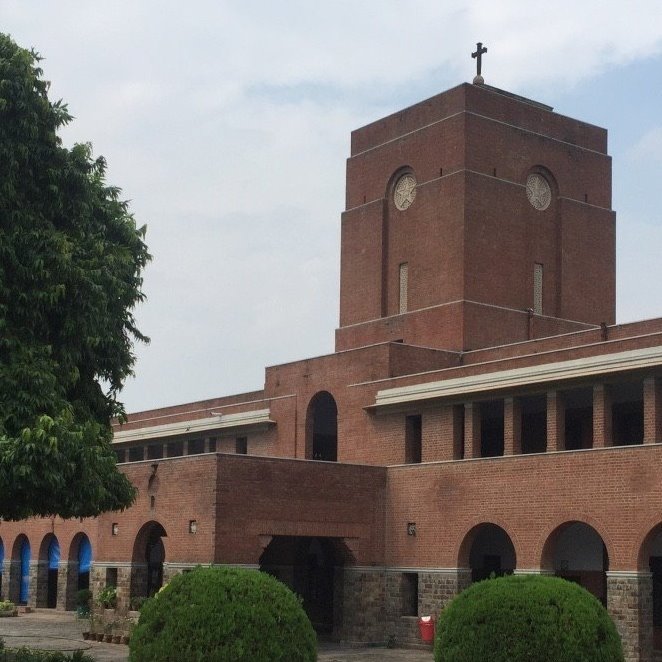 The University of Delhi announced the first cut-off list for various colleges for DU admission 2020 yesterday on Saturday for the UG admission 2020. Speculations of unexpectedly high cut-offs this year are met with cut-offs of major high ranking colleges ranging mostly between 99%, 99.5%, and even 100%.

Lady Shri Ram College has released a soaring high cut off of 100% for three of its undergraduate honors courses.

for Shri Ram College of Commerce, a cut off of 99.5% is required for the course B.Com honors and that for Economics honors, it is set to 99%.

The case of 100% cut-off was last seen in the year 2015 when the College of Vocational Studies and Indraprastha College for Women had kept a 100% cutoff for the computer science program in the general category.

Last year a 99% cutoff was seen for the course Political Science Honours in Hindu College and  98.75 % for BA program and Psychology Honours in Lady Shri Ram College.

The Varsity has received 353,153 applications for almost 70,000 seats in collectively around 45 colleges of Delhi University. The admission will start on 12 October and the new session will commence on 18 November 2020.