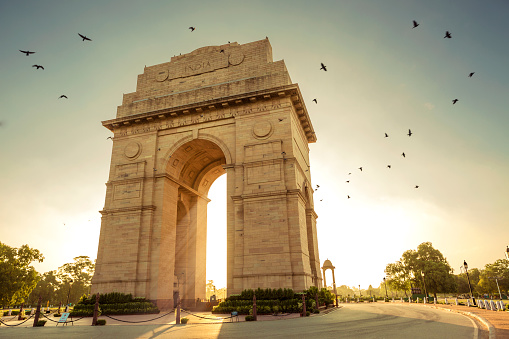 Have you ever wondered why Delhi is so popular and called ‘Dilwaalon Ki Dilli’? There are very extensive, historical reasons and facts about Delhi that make it worth knowing and make it extraordinary. So here we have a list of the top 10 interesting facts about Delhi. Also, Delhi is the perfect example of a combination of ancient landmarks and India’s first modern transport system. Also, it is a blend of peaceful regions and lively street markets. Most importantly, it constitutes all three branches of government of India.

Every monument, palace, Quilas and the religious place has its own long history. And, we all love hearing incredible and interesting stories. Do you? Coming to the present, Delhi is among the fastest developing cities not only in India but also in the world. Proud moment folks!

Now, let’s roll out the 10 interesting facts about Delhi without further ado. So, you can get an understanding of why it is the most loved place by the tourists and inhabitants too.

It sounds weird but it’s true! Sulabh International Museum of Toilets is on the list of top 10 museums in the world that are strange and extraordinary. Further, it was established in 1992 by Dr Bindeshwar Pathak (pioneer of the Sulabh sanitation movement). The Museum is full of facts, pictures and objects that tell the history of toilet evolution from 2500 BC to the present date. Isn’t it come under the top facts of Delhi? 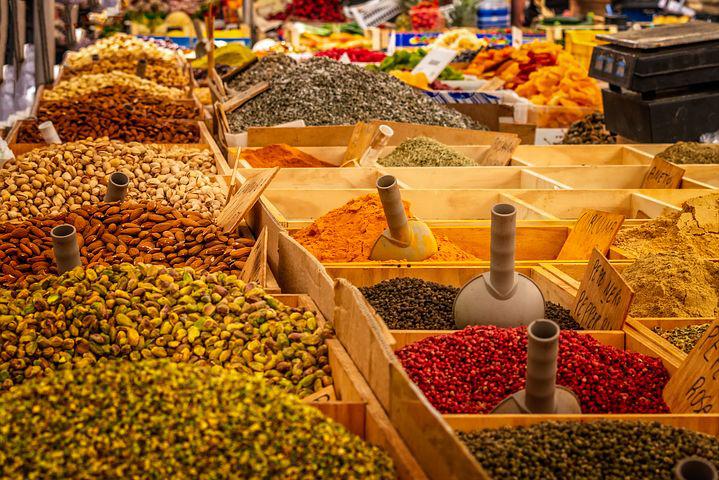 Delhi is not only famous for historical monuments but also for rare spices. And one such best example is Khari Bawli. Don’t get surprised if we tell you that it is Asia’s largest spice market. It attracts numerous inhabitants and tourists, no wonder it is the busiest market. So, if you love spices then head toward the Khari Bawli.

Moreover, this street has been running since the 17th Century. You will get every unique spice to add to your kitchen. From rice to nuts, you will get everything here of high quality and organically harvested. Therefore, it is the perfect place for spice lovers and explorers.

Location- North East side of Delhi, near the Chandni Chawk market. 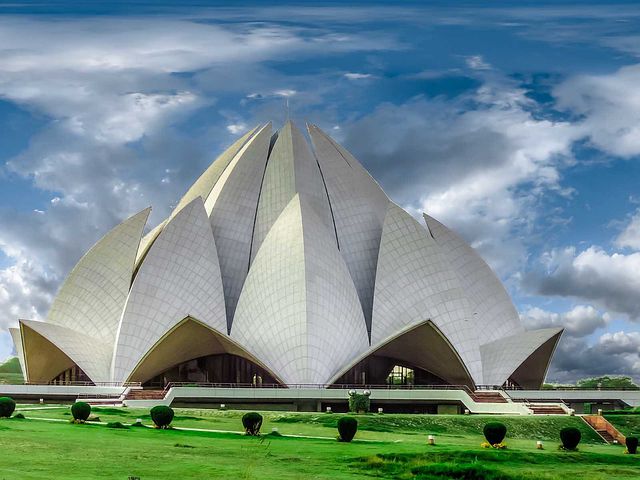 The next top fact of Delhi is Lotus Temple, Asia’s pivot for the Bahai community, though it is open to all communities, faiths and religions. It is the most beautiful and major attraction for tourists in New Delhi. Further, the architect Fariborz Sahba who was Iranian-American built it in 1986. It is worth noting that Lotus Temple was featured on a Rs 6.50 postage stamp in India.

Lotus Temple is beautifully designed, it has three sets of petals made of concrete shells. Bridges, stairs, and balustrades surround the nine pools and lotus. The temple is white and built graciously. One more extraordinary fact about it is that it is the first temple in India to use solar power. Amazing right? But, there are many more things to explore and see inside and around the lotus temple. After all, real exploration is done by one’s own experience.

Why you should plan a SOLO Trip? Travel Alone

It is the second oldest cricket stadium in India built by Sultan Feroz Shah Tughlaq in 1883. Eden Gardens in Kolkata comes in the first place. In 1948, the first test match was played on its ground between India and West Indies. Additionally, it is the home of the Delhi Ranji team and the Delhi Daredevils IPL team.

For your information, the last test match was played between India and Srilanka on its ground in December 2017. Also, the last ODI played at Feroz Shah Kotla ground was in October 2016.

5. Are Delhi and New Delhi the same? 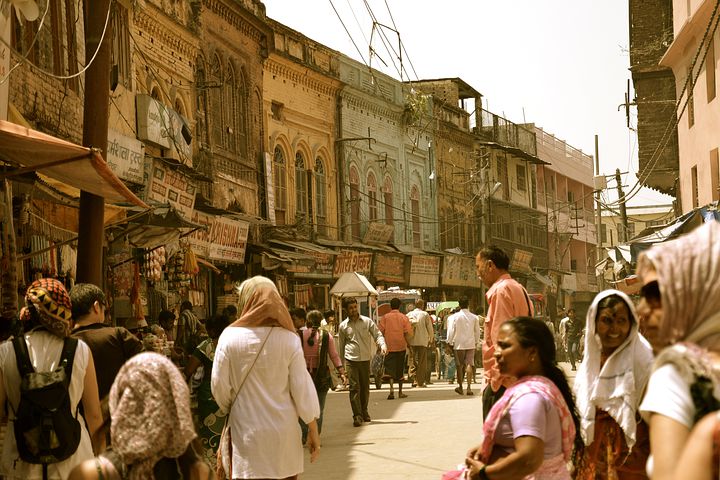 If you are an outsider and think that Delhi and New Delhi are the same places then you are mistaken. New Delhi is the capital of our incredible country, India. To clarify, New Delhi served as the territory within Delhi designed by the Britishers during shifting the capital of India from Calcutta (now Kolkata) to New Delhi. That’s how we got India’s capital!

Furthermore, New Delhi comprises all three branches of the Indian government: Executive, Legislature and Judiciary. Basically, you can call New Delhi a centre of power. Parliament, Supreme Court and Rashtrapati Bhavan are situated here. Now, if you see someone using both names interchangeably then bestow them with your knowledge!

9 FUN PLACES IN DELHI TO HANGOUT WITH FRIENDS 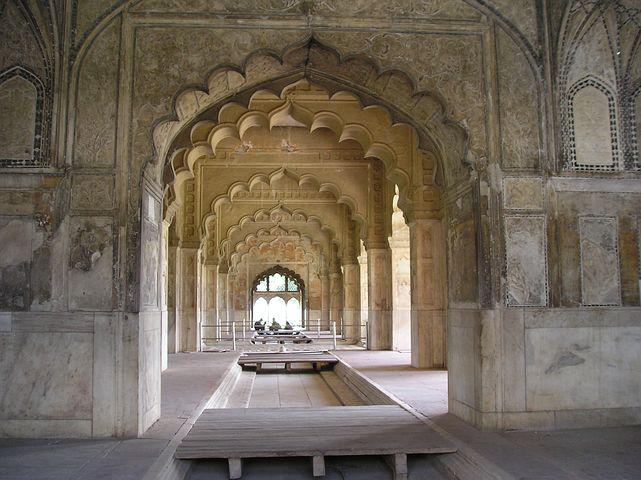 We bet you are not aware of the original colour of the red fort but now you will be! Actually, what the name suggests was not the only colour on the fort. It was white too! After all, it was the dearest colour of Shah Jahan. At present, you can only find Diwan-e-Khas which are made of white marble.

What does the youth want? We are sure the first word that comes out of everyone’s maw is ‘job’. Delhi has numerous commercial buildings which makes it suitable for the employment sector. Therefore, the city is known for being the best commercial centre in northern India. All the well developing retail industries can be found here. More than 1,400,000 people work in various manufacturing sectors in and around Delhi only. 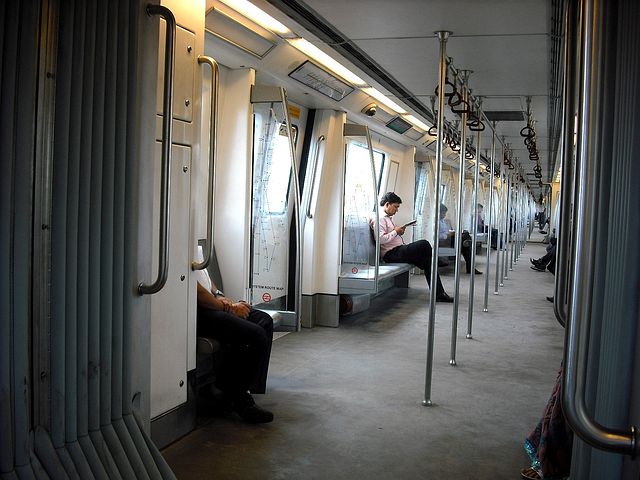 Delhi Metro is the pioneer in serving the first modern transportation system in India. And, it has become the best thing for working people and students. Now, Delhi people can’t even imagine life without it. No one can deny the truth that Metro is so convenient! Further, there is one more interesting fact about the metro. In terms of length, it is known as the 13th largest metro station in the world. Specifically, it is more than 193 kilometres. 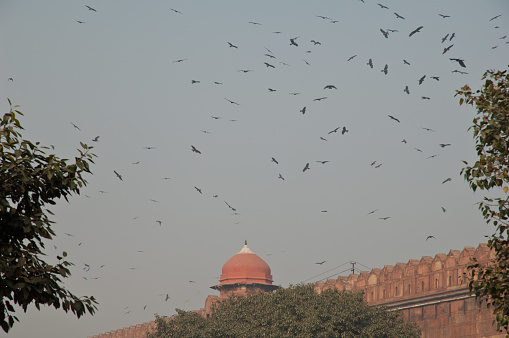 The next fact we have on the list of 10 interesting facts about Delhi- it is bird richest city in the world. Hence, it attracts major tourists because it comes on the record of being the bird richest city in the world. After Nairobi, Kenya, Delhi comes in the second number. A world large range of birds around 450 species are here. For instance, species like Black Kite, Shikra, Indian Grey Hornbill, Black Drongo and yellow-footed Green Pigeon can be found here. 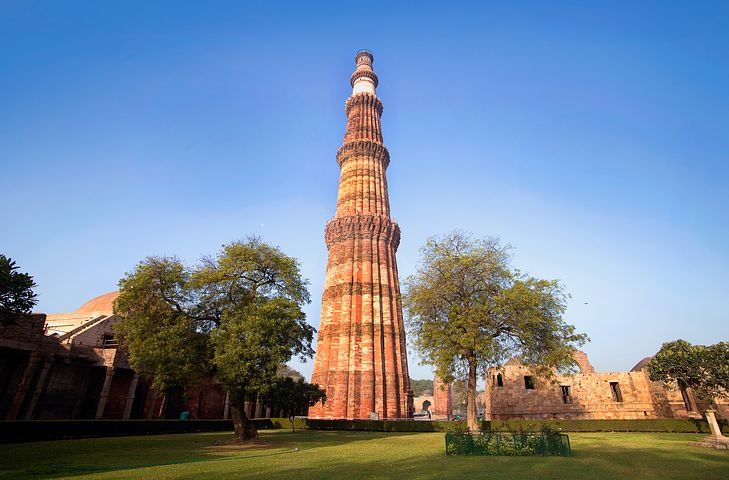 Delhi takes pride in having the world’s tallest minaret in the world. The beautiful and glorious Qutub Minar built by Qutb paladin Aibak stands 73 m tall. It is of great historical significance and serves as an amazing tourist place. Further, this ancient place is worth visiting because of its wonderful architecture. It has five different storeys with a balcony, and the diameter decreases from ground to top. As you can see in the picture.

Besides, at the base of the minaret, there is a mosque named Quwwat-ul-Islam Mosque. It is the first mosque that was ever built in India with the same material as over 25 demolished temples. Clearly, why it remains controversial.

We hope after reading all these 10 interesting facts about Delhi, you have become more excited to visit the national capital. After all, travelling becomes more fascinating when you know strange facts about the places. And you have seen how so many facts are connected and make it more intriguing. No wonder, why Delhi is so famous and prominent! 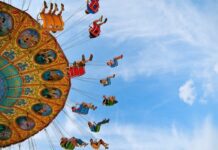 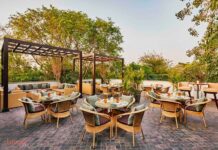 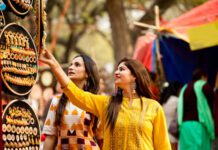 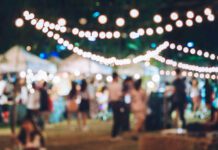 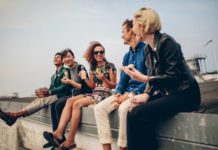 13 MUST VISIT PLACES IF YOU ARE IN DELHI UNIVERSITY 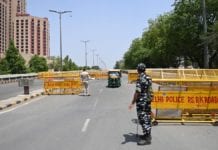